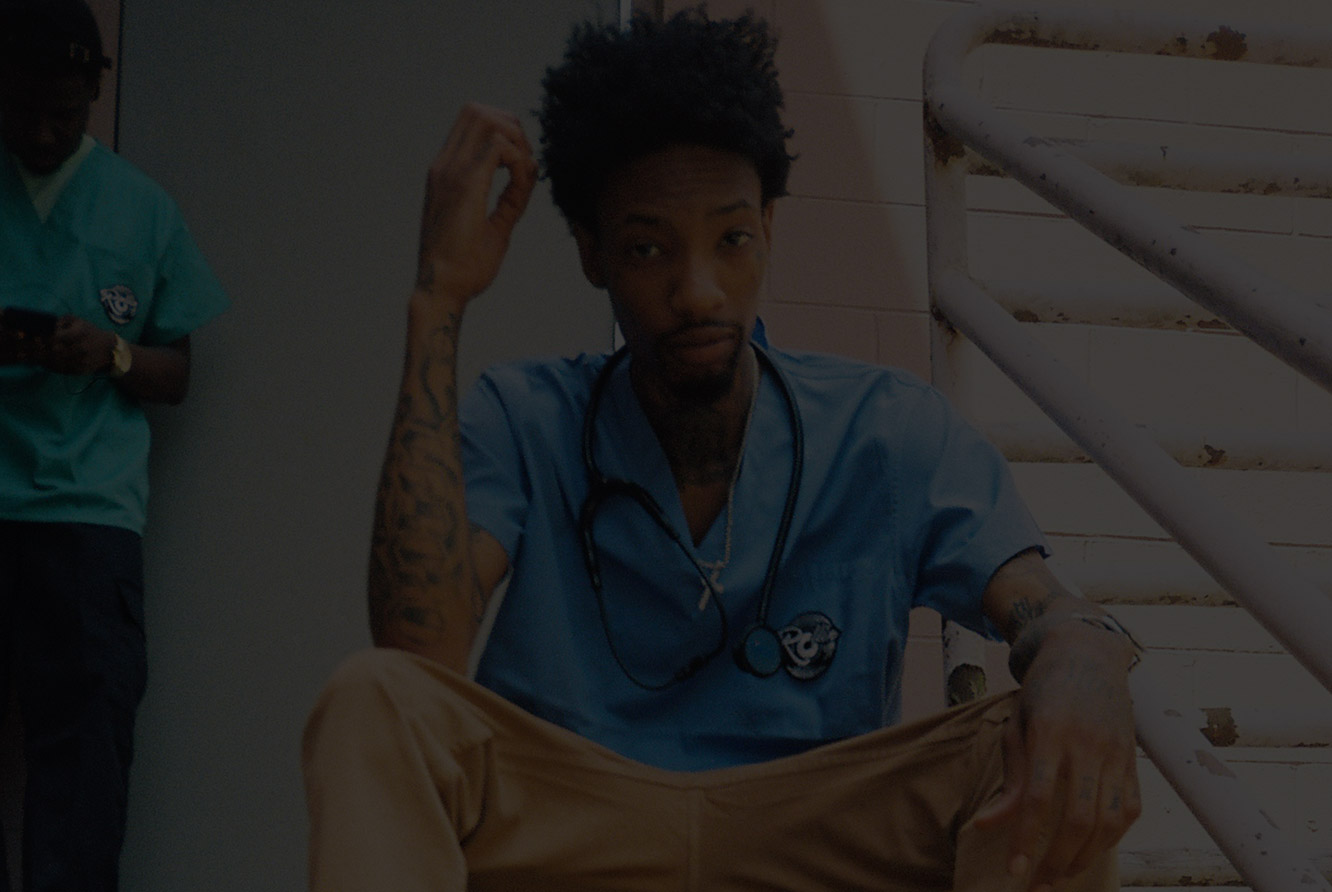 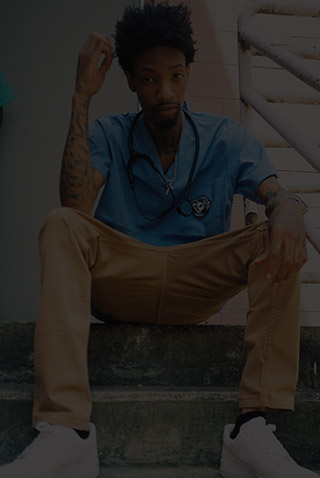 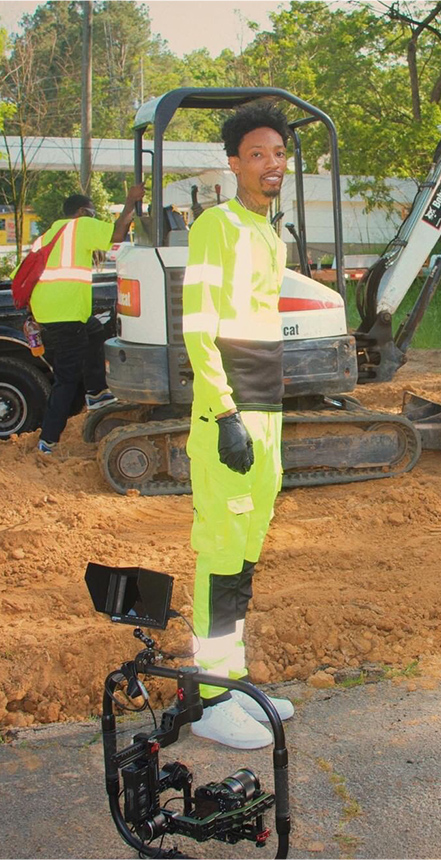 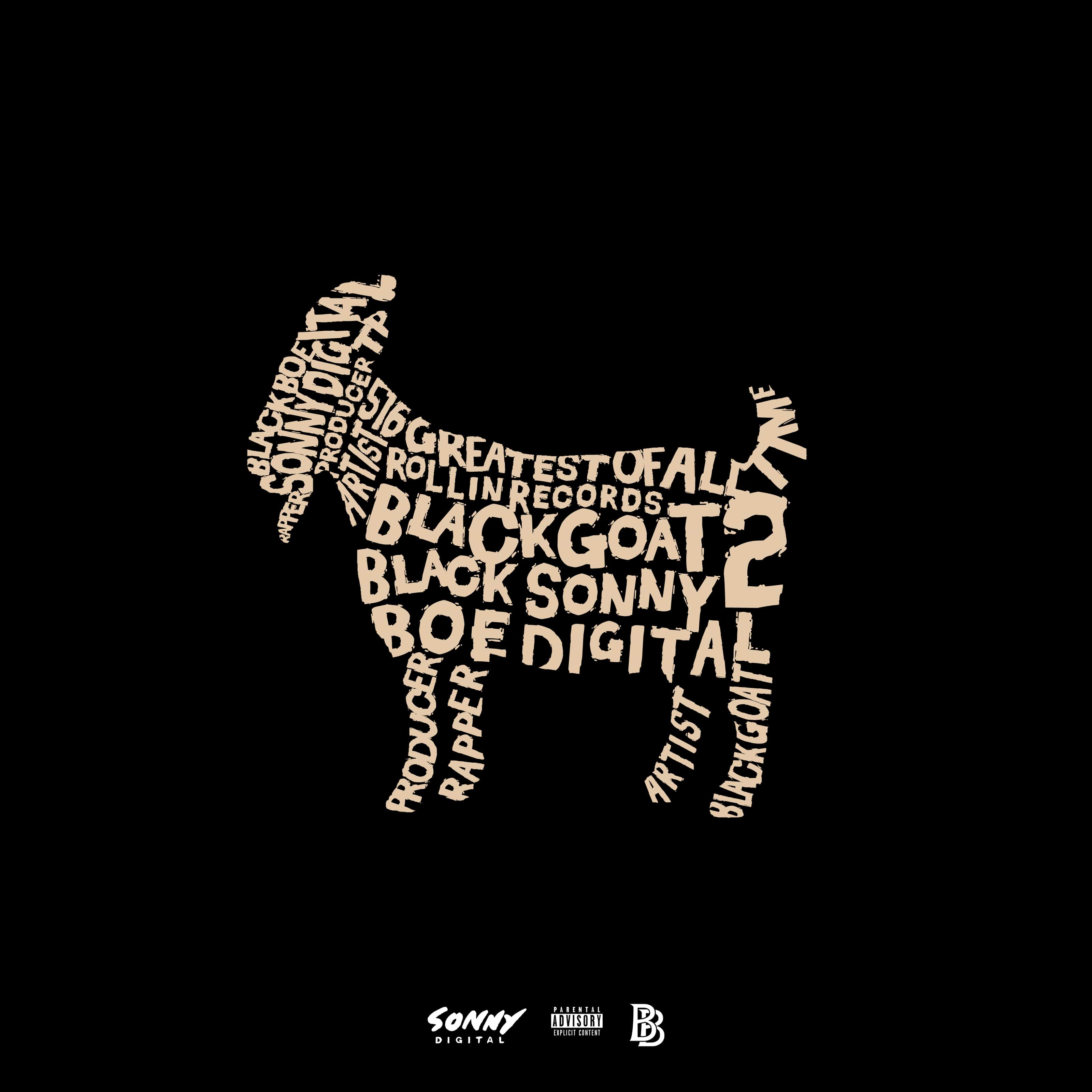 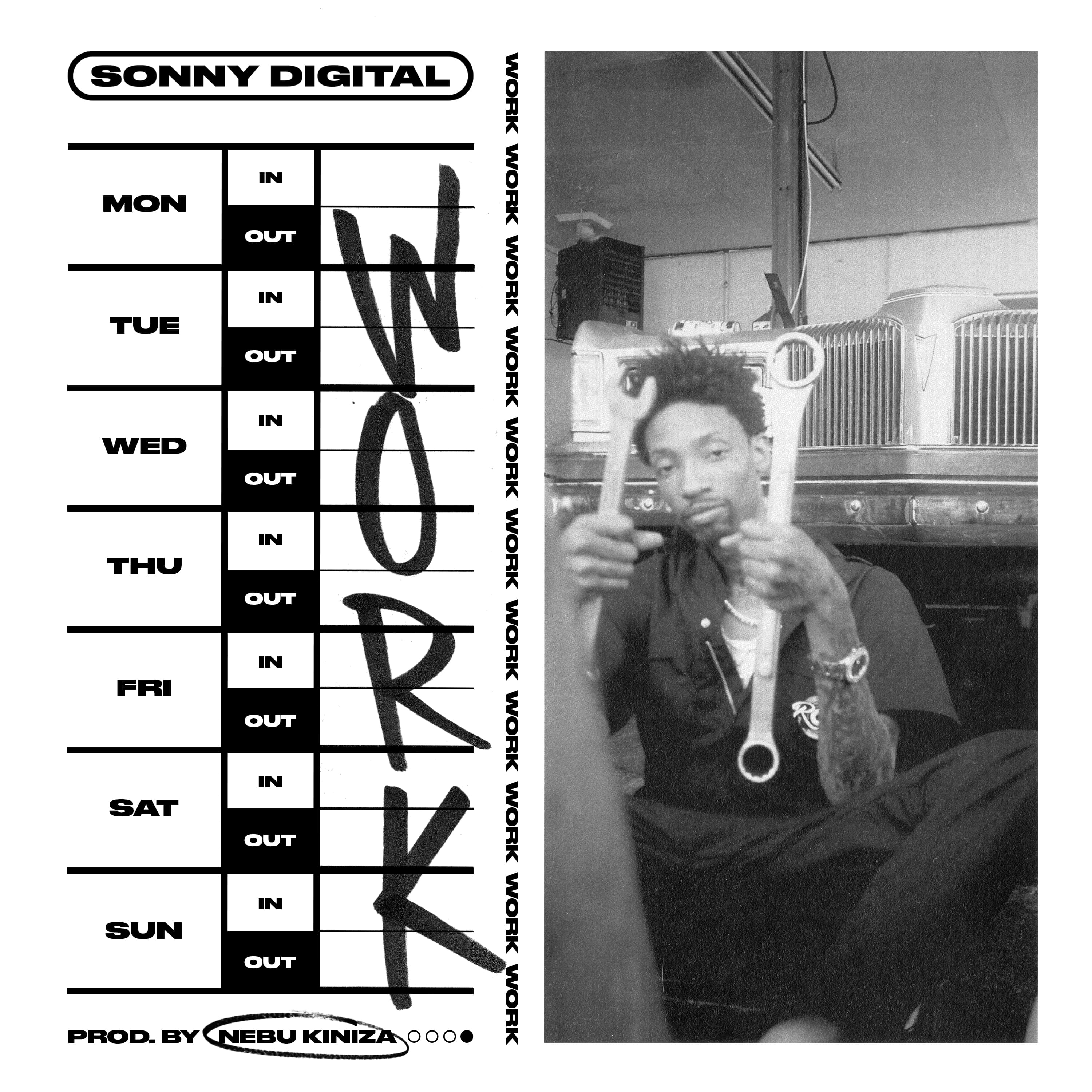 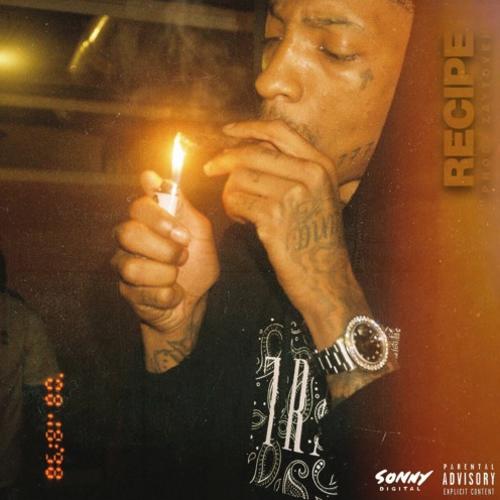 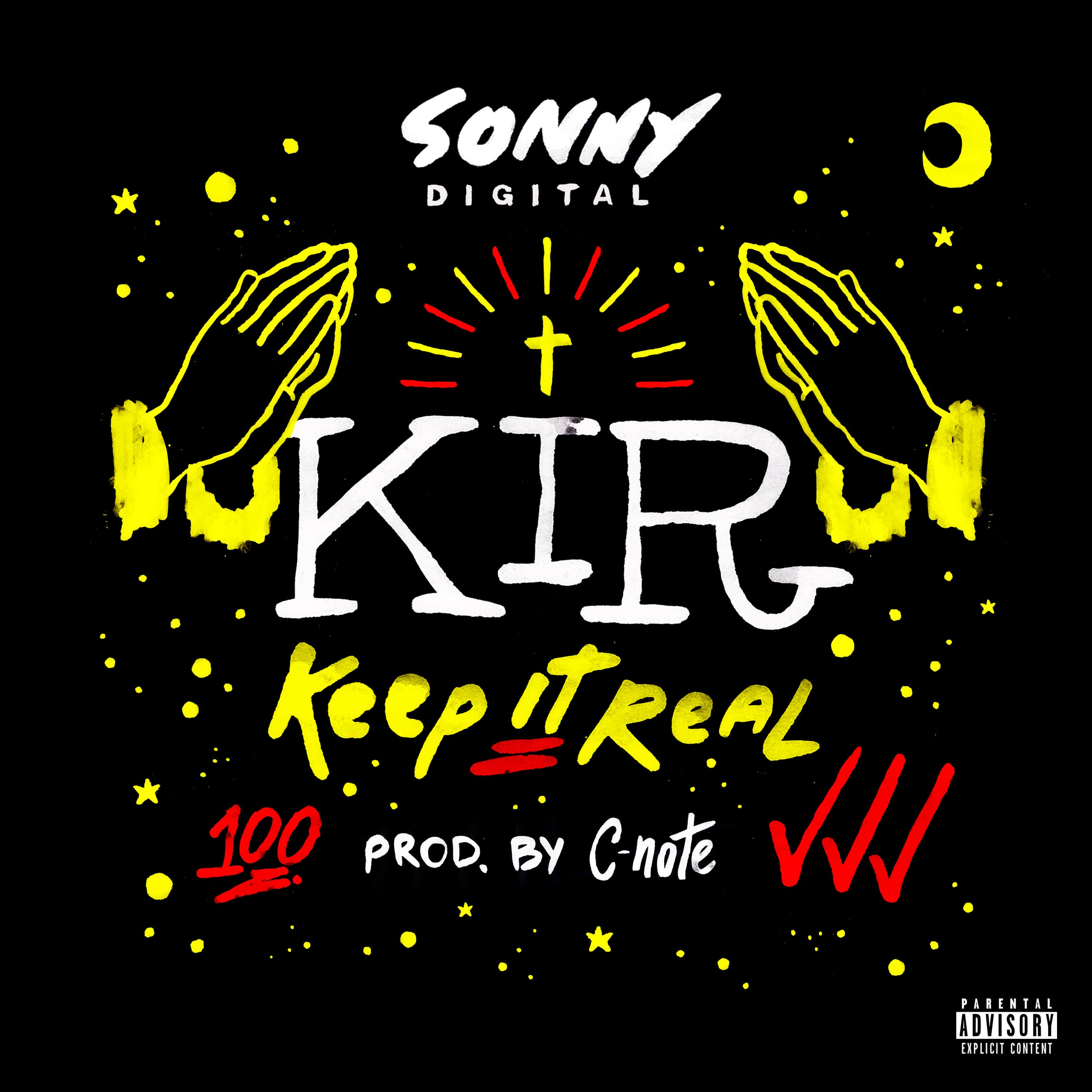 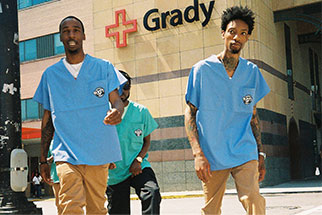 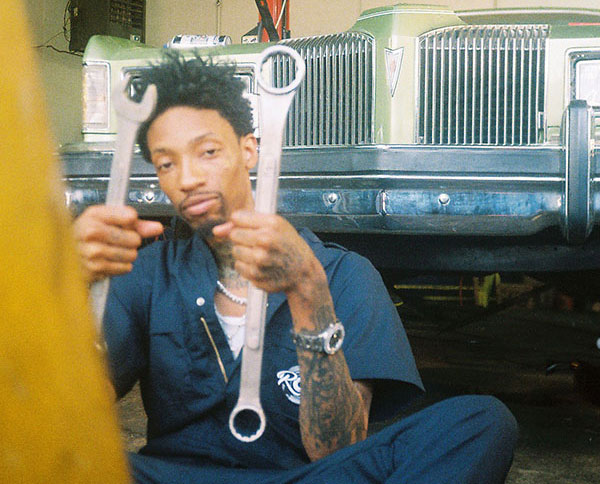 With close to 10 years in the game, American music producer and artist Sonny Digital continues to prove he is a moving force in Hip-hop music. To date, he has produced numerous records and created a catalogue of timeless, solo and collaborative art. At only 27-years-old, Sonny pushes his music to the masses while discovering and creating new sounds through his production and songwriting.

Grammy-nominated and Platinum-selling producer Sonny Digital is one of the youngest producers credited with creating the sound of Hip-hop’s most prominent names in Atlanta and beyond. Originally from Michigan, Sonny moved to Atlanta and as a teenager, he found his passion in making music. He produced smash singles like Tuesday by ILoveMakonnen, Racks by YC and Future, Birthday Song by 2 Chainz and Kanye West and Red Opps by 21 Savage. Digital’s other production credits include Travis Scott, PnB Rock, Young Thug, Rick Ross, Juicy J, Beyoncé, DJ Khaled, Meek Mill, MadeInTYO, Lil Uzi Vert, Wiz Khalifa, 50 Cent, Gucci Mane and many more.​

In 2016, he released his first solo mixtape called G.O.A.T featuring frequent collaborators Black Boe, Key! and Young Sizzle. He followed shortly with a series of singles like My Guy with Black Boe, Look at Me Now and Dope. In 2018, Sonny teased the title of a new project and built a studio and headquarters for his label Rollin Records. Singles like I Got featuring Lil Xan and $teven Cannon and Keep It Real built up his buzz and he announced to fans that he signed a deal with Atlantic Records.

Collaborating with many up-n-coming artists, Sonny is always staying ahead of the curve. He discovered new artist Lil Boryy after receiving an email from the young Atlanta native. In addition to producing this new artist, Sonny’s plans to release his new project Never Ending Triplater in 2019.

With his solo projects and new collaborations, Sonny is set to take over yet again in 2019 and beyond. After being in the game for some time, he continues to find motivation in his fans and in those he inspires. “The inspiration that I give keeps me going,” said Digital. Sonny Digital is a pioneer producer, a voice for producers and an artist of his generation. He continues his journey through music by inspiring music makers all over the world. 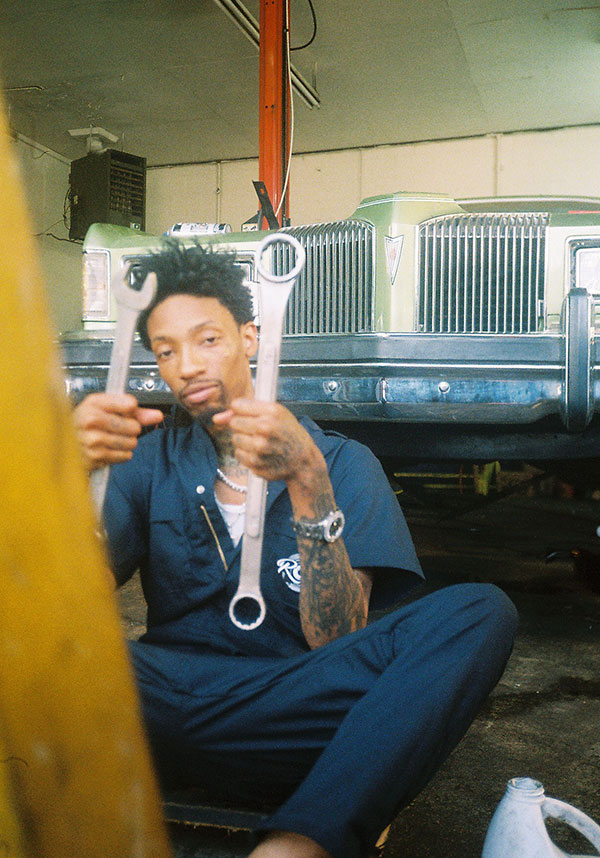